Japanese Ministry of the Environment which had told that the number of Amami rabbits was 2,000 to 4,800 has admitted the estimated number was 15,221 to 39,780 in 2015 as reply to the request for information disclosure by Asahi Shimbun Newspaper.

A request for suspension of killing feral cats in Amami Oshima Island has been sent to Minster of the Environment, Minister of Finance, Governor of Kagoshima Prefecture and 5 mayors of Amami Oshima Island. The requestors are Doubutukikin (meaning “Animal Fund” in Japanese), NPO Goal Zero and Professor Yoshihiro Yamazaki of Fukuoka University.

The following is the full text of the request.

We request immediate and total reconsideration of the “management plan on feral cats in Amami Oshima Island for ecosystem conservation (2018-2027)” and suspension of killing the cats.

The reasons are as follows:

1) The plan says “the impact of the cats’ predation on the rare species is likely to be serious,” and “if we don’t remove the cats from the ecosystem, the existing ecosystem will be severely damaged.” The decisions, however, turned out to be lacking validity in light of scientific study by today. Japanese Ministry of the Environment has told the public that the number of Amami rabbits was 2,000 to 4,800 in 2003. This plan was made based on the number, and the ministry in fact disregarded the new data they obtained in 2015 where the estimated number was 15,221 to 39,780. The plan must be reconsidered based on the new data. During the 12 years from 2003 to 2015, on the other hand, the ministry only caught 7 feral cats in 2012, and 6 in 2013. These facts clearly prove that cats are never a threat to Amami rabbits.

2) Almost all local governments now try to stop culling cats and dogs. Only Amami Oshima Island intends to do something retrogressive. Some people try to exempt ownerless animals like feral cats from the Law of Humane Treatment of Animals. Such interpretation is, however, utterly false according to legal theory. It is a common sense that the crime of cruelty to animals is not an offense against property and is indeed applicable to ownerless or wild animals. Governments should not violate Japanese virtue of humane treatment to animals which the law upholds.

3) For the execution of the plan, the central government is expected to spend the budget of 500 million yen over a 9-year period. Japanese people can never approve such a huge spending, as it’s widely known that Japanese government has a huge deficit in its budget. If the ministry wishes to spend such an amount of budget to protect the rare species, it shall seek alternative measures which the citizens would readily approve. In addition, a large amount of money will be paid to a company which is a successor of another company that used to catch monkeys in the island and sell them for experiments. This fact could cause a big scandal all over Japan.

We sincerely expect your wise judgement, and would be grateful if we could have some feedback from the Minister of Environment. 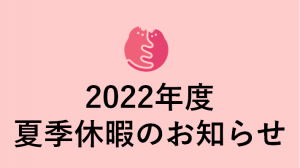 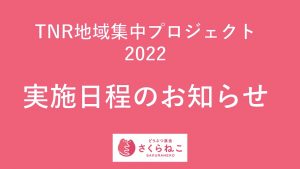 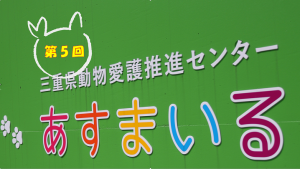 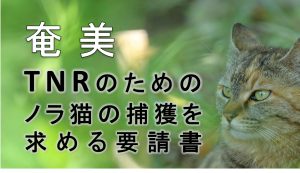 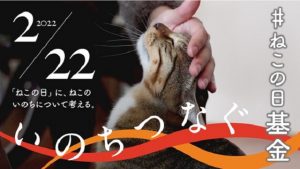 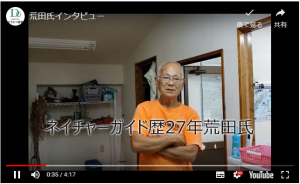 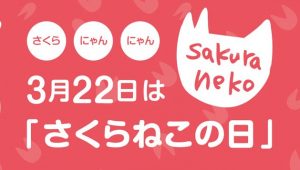 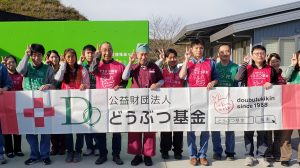 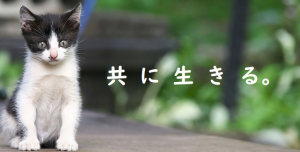 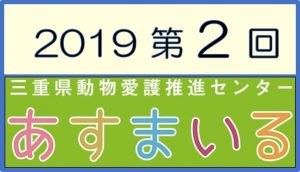 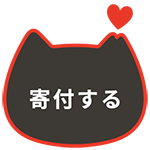